I stumbled upon a weird error after upgrading CRM 2013 to CRM 2016, After enabling the option to view the encryption key in an HTTP deployment:

I received the following error when trying to open the encryption key form: 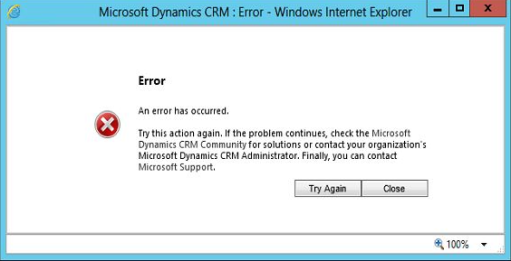 Event Log on the front end server had the following error:

It took me a while to figure it out but it seems that the problem in my deployment was that i had TWO rows of the CRM SYSTEM user in the SystemUserBase table! all the way from 2013 to 2016 and it looked like that: 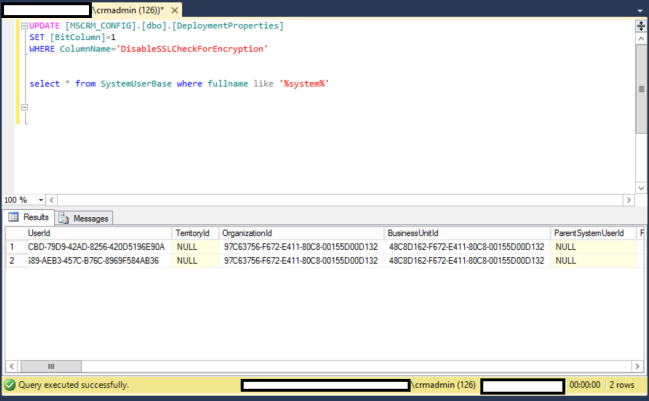 They were both created at the same second just a few milliseconds apart – Have no idea how & why.

After that – I was able to open the form and insert an encryption key properly.

Important: Tempering with the DB is unsupported by Microsoft so do this at your OWN RISK – Don’t forget to backup your DB before!